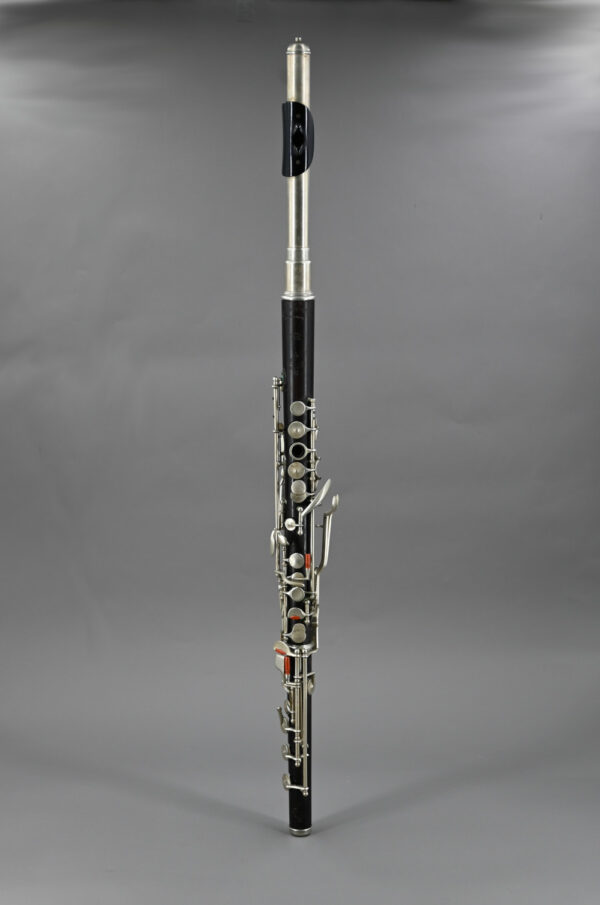 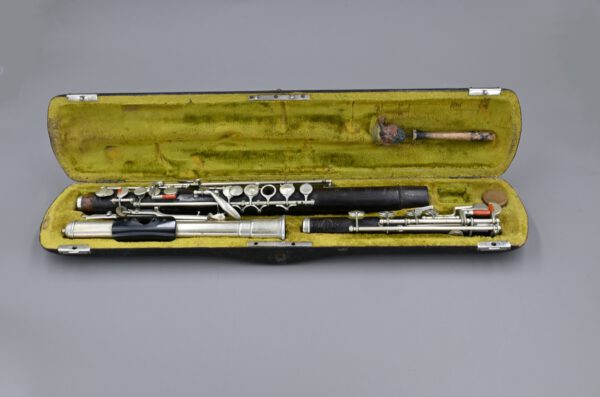 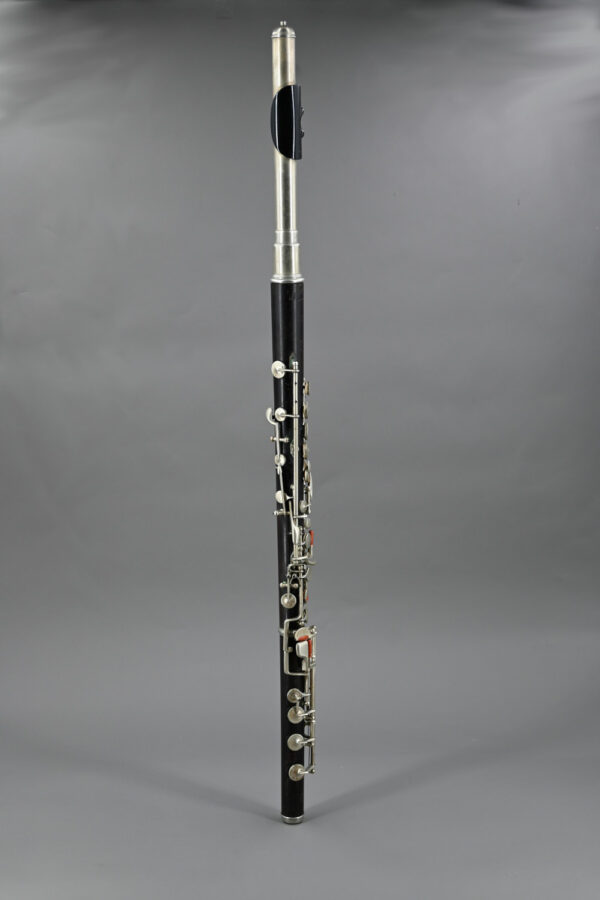 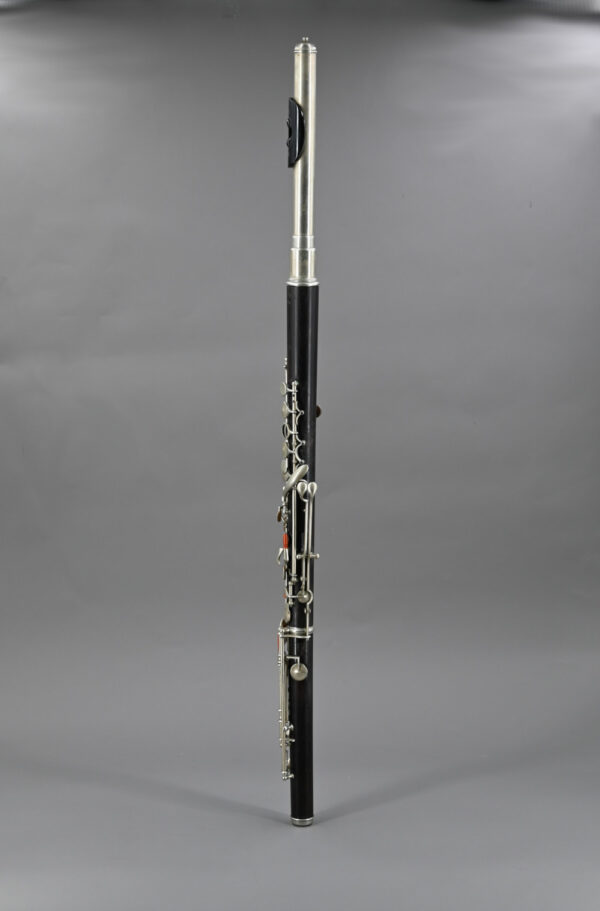 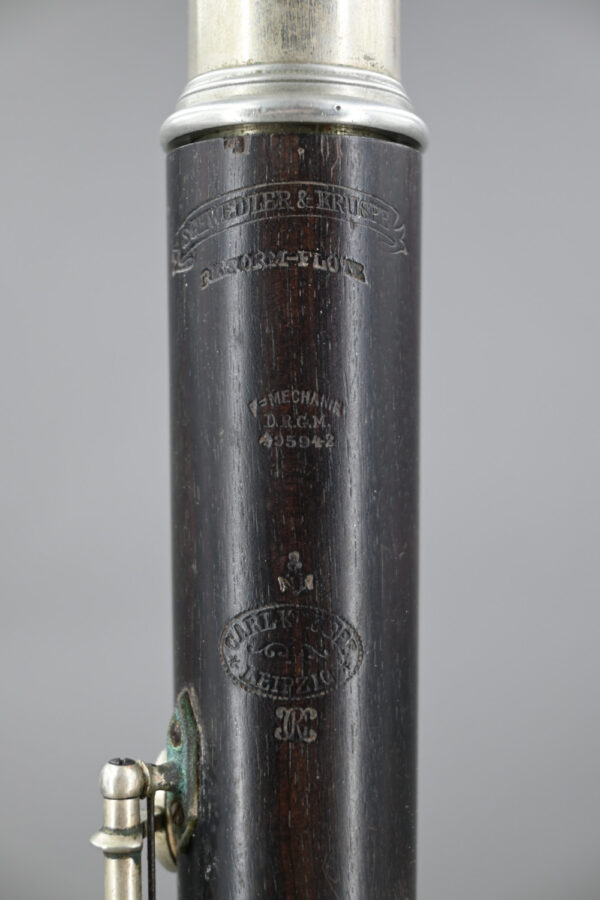 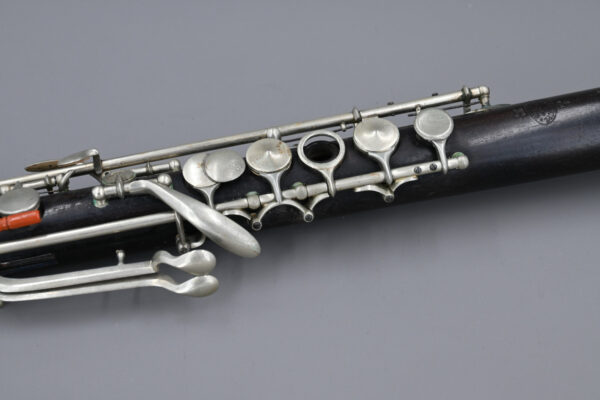 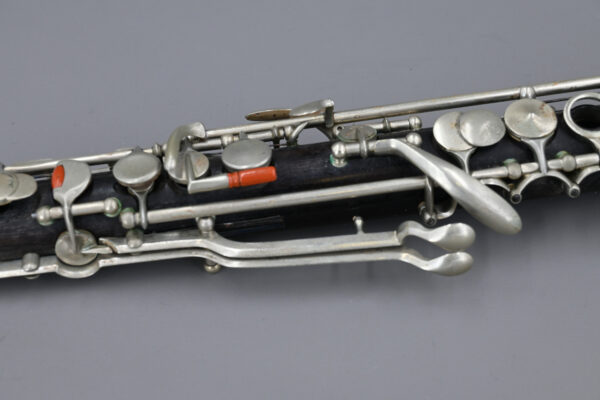 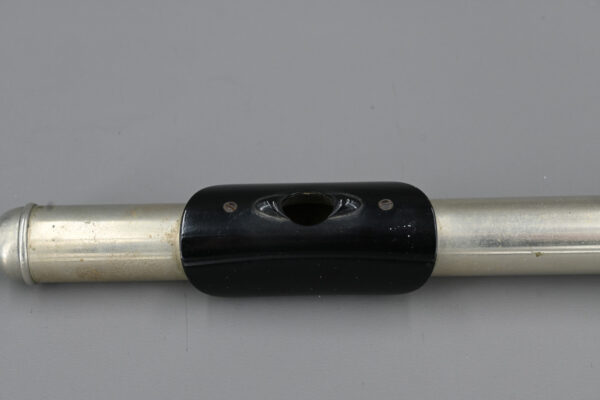 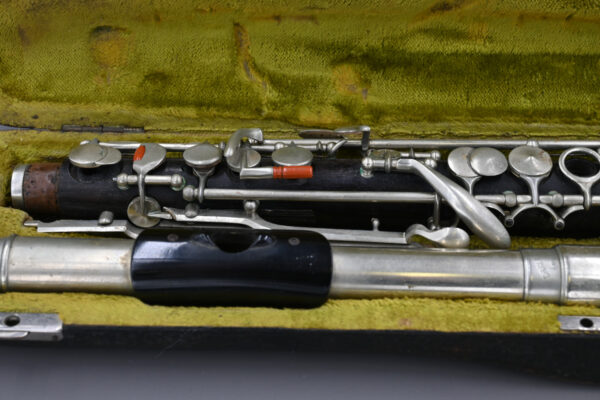 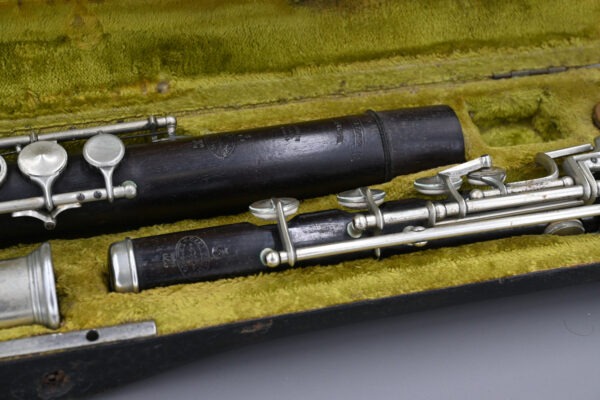 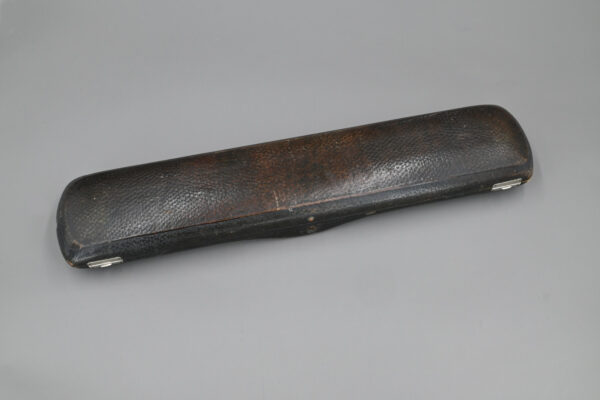 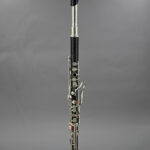 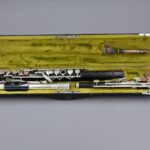 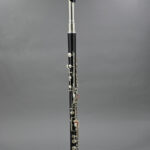 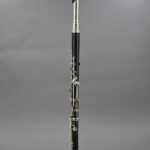 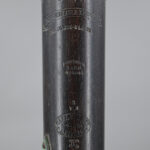 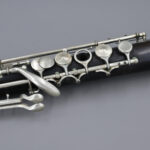 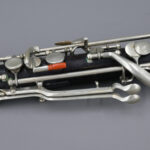 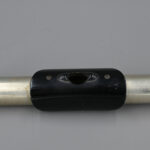 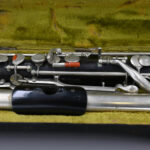 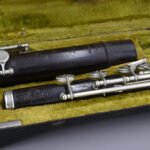 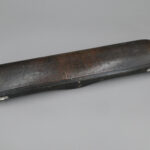 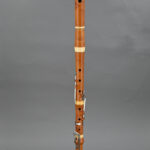 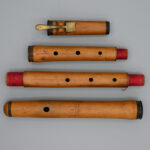 This reform flute was made by Carl KRUSPE Junior (1865-1929) when he was active in Leipzig between 1893 and 1929. He was the eldest son and successor of the Kruspe company founder Friedrich Wilhelm Kruspe. It was the result of a cooperation between the flutist Maximillian SCHWEDLER and KRUSPE. SCHWEDLER was the leading flutist in the Gewandhaus Orchestra and taught at the Leipzig conservatoire. He also wrote a famous flute treatise.

Around 1885, he designed the Schwedler-Kruspe flute, which was made by Kruspe as still a conical wooden flute, even though at that time, the cylindrical Boehm flute was popular in France and other countries. He opposed the Boehm flute model design. In 1898, the so-called Schwedler-Kruspe reform flute was launched in the market, and in 1912, the new F-Mechanik version appeared. It was patented by Carl Kruspe. This flute was therefore made some time after 1912 and features the Deutsches Reichsgebrauchsmuster D.R.G.M. patent number 495942. The pitch it plays at is around a=440 Hz.

The flute is sold as is and requires full restoration. It is not playable despite being in good condition for its age. It is supplied in its original case.