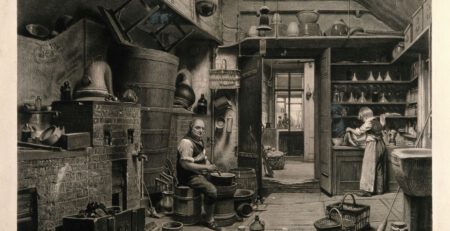 We’ve all heard of apprentices and masters. The apprenticeship model is the journey towards mastering an art and becoming a... read more 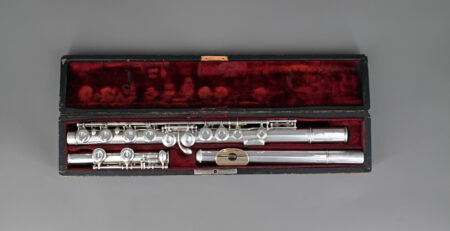 Very little is known about Ernst Robert LEIBL. It seems that he was born in Adorf in Vogtland, located in... read more 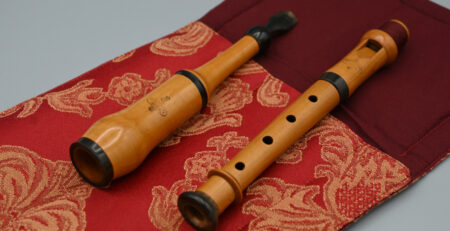 This French flageolet was made by Frédéric Eléanor GODFROY. He was born in 1805 in Paris and was the eldest... read more

This is a 10-keyed flute by the famous Bavarian maker STENGEL, Johann Simon made around 1850 from Boxwood with brass... read more 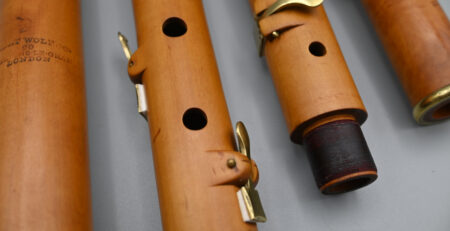 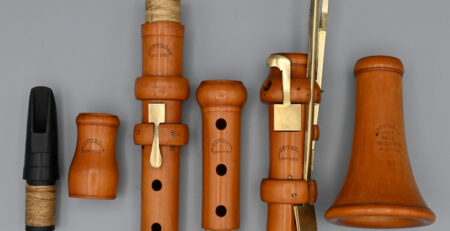 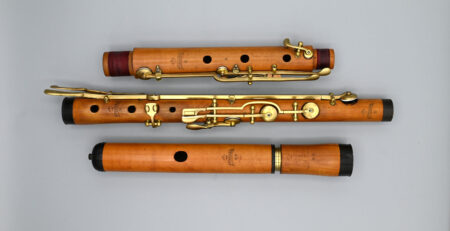 The STENGEL family and Bayreuth The Stengel family had a woodwind instrument business for almost a century in the German town... read more 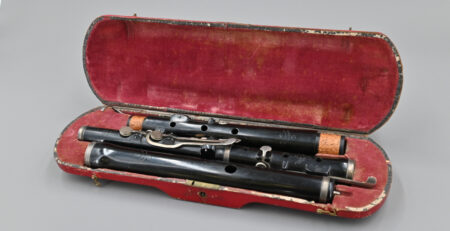 This spectacular and rare flute was made by George Leonhard LINTNER (1794-1859), who was trained and licensed as both a... read more

Unicorns have become all the rage over recent years and we are often confronted in our daily lives with unicorns in the form of cartoons, cuddly toys, pencil cases, hairbands and even inflatable pool loungers. A unicorn is a beast that typically looks like a horse and has one single, pointed horn that spirals out from its forehead. Unicorns were a symbol of purity and grace. The appeal of these very special, mythical creatures has never ceased over time. As a symbol of magic, rarity and specialness, they didn’t go unnoticed by flute makers either.