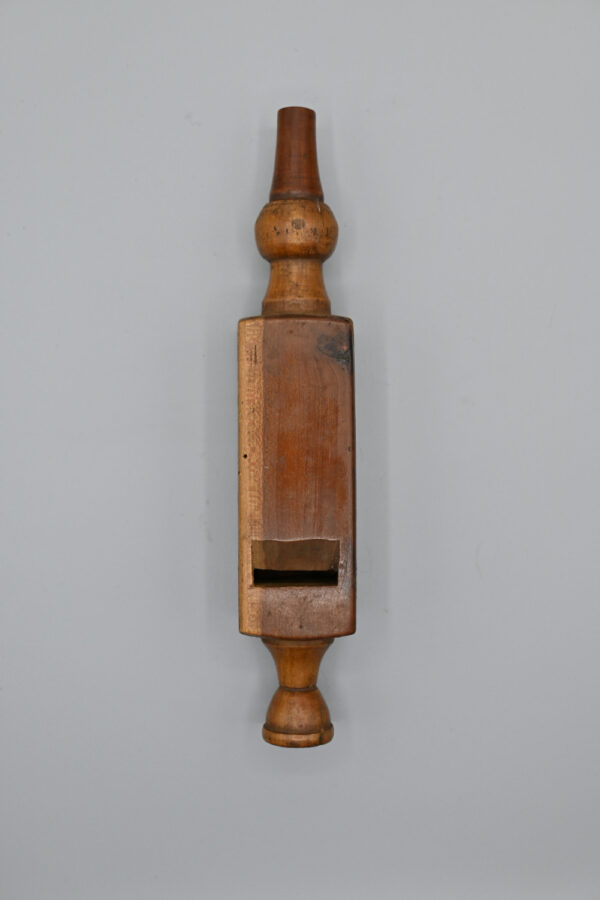 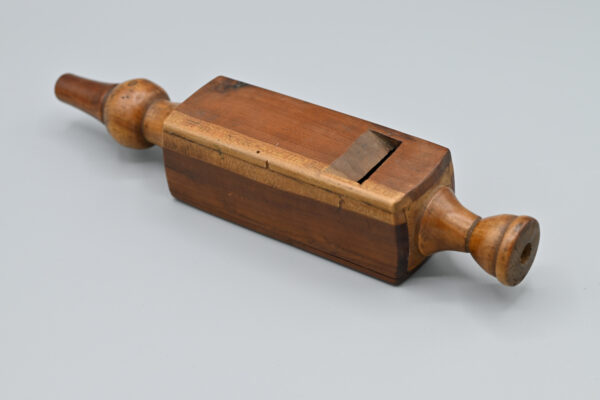 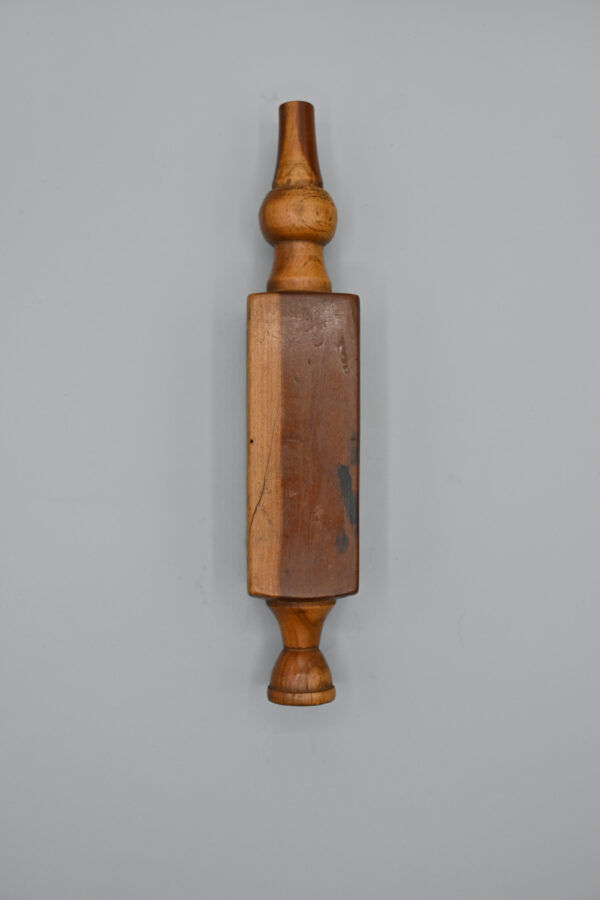 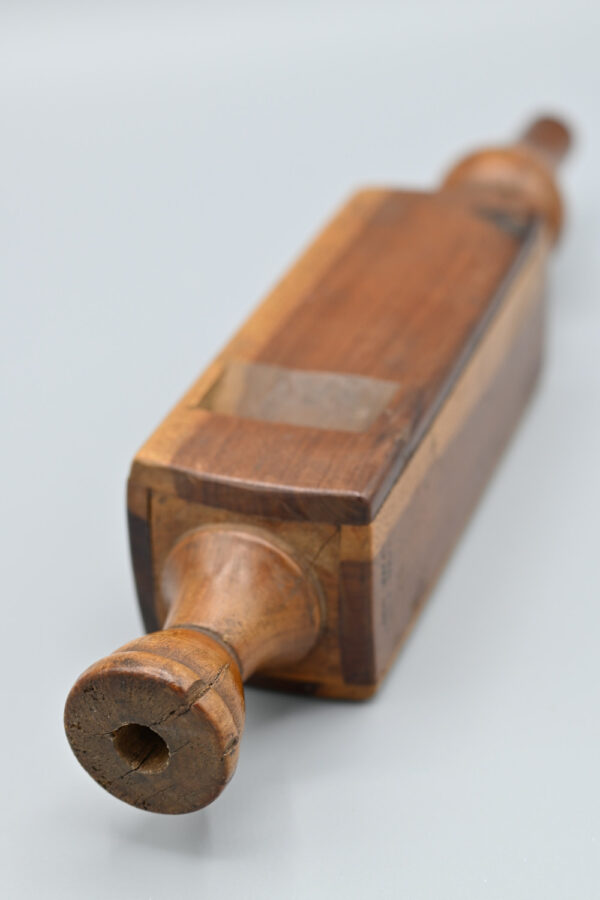 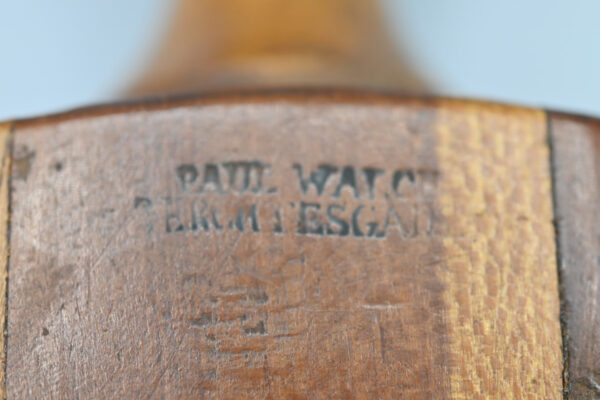 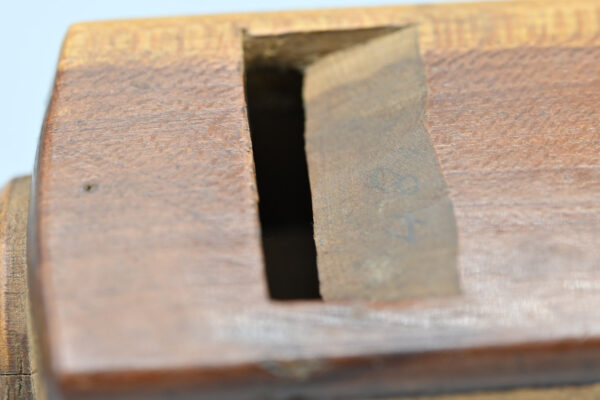 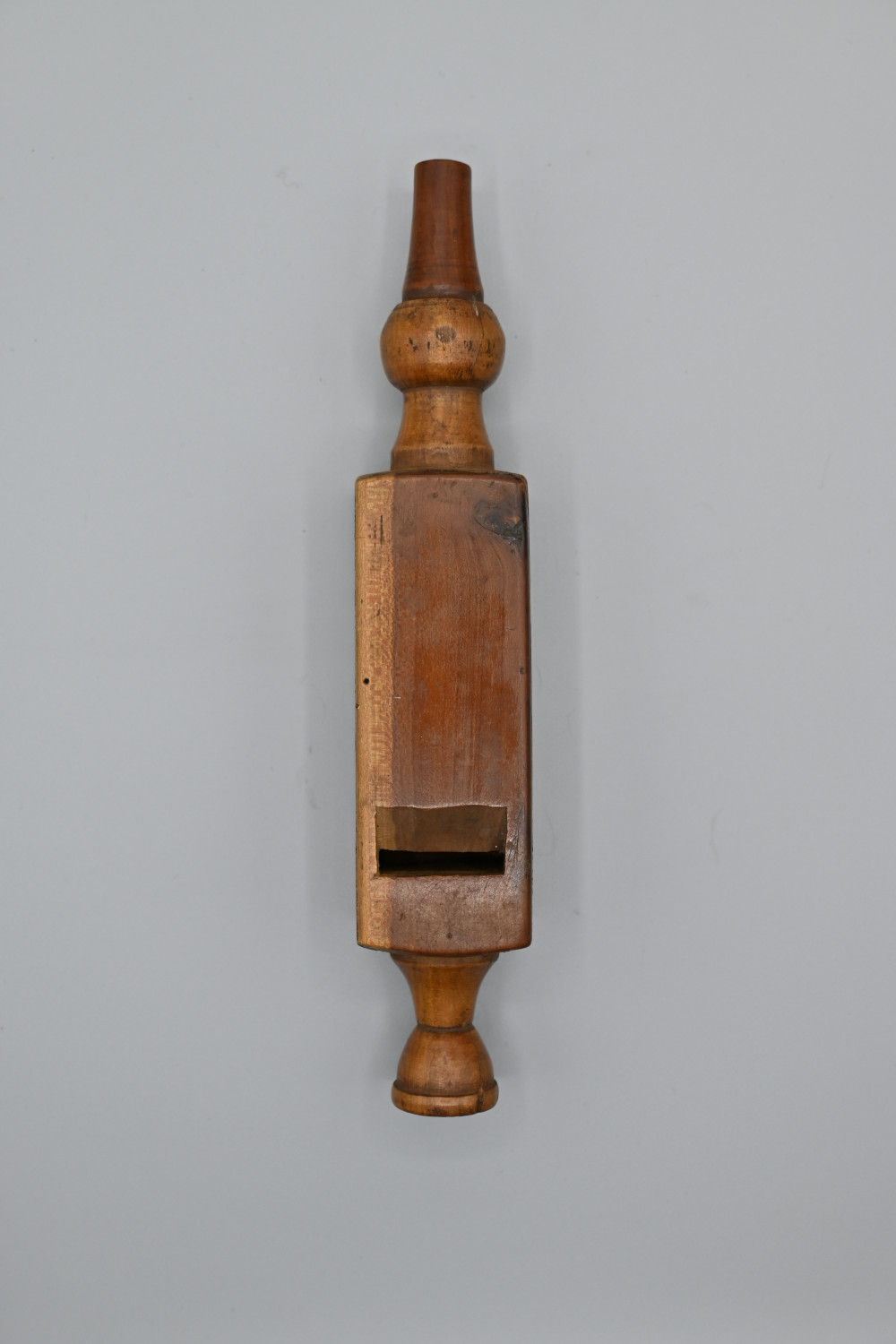 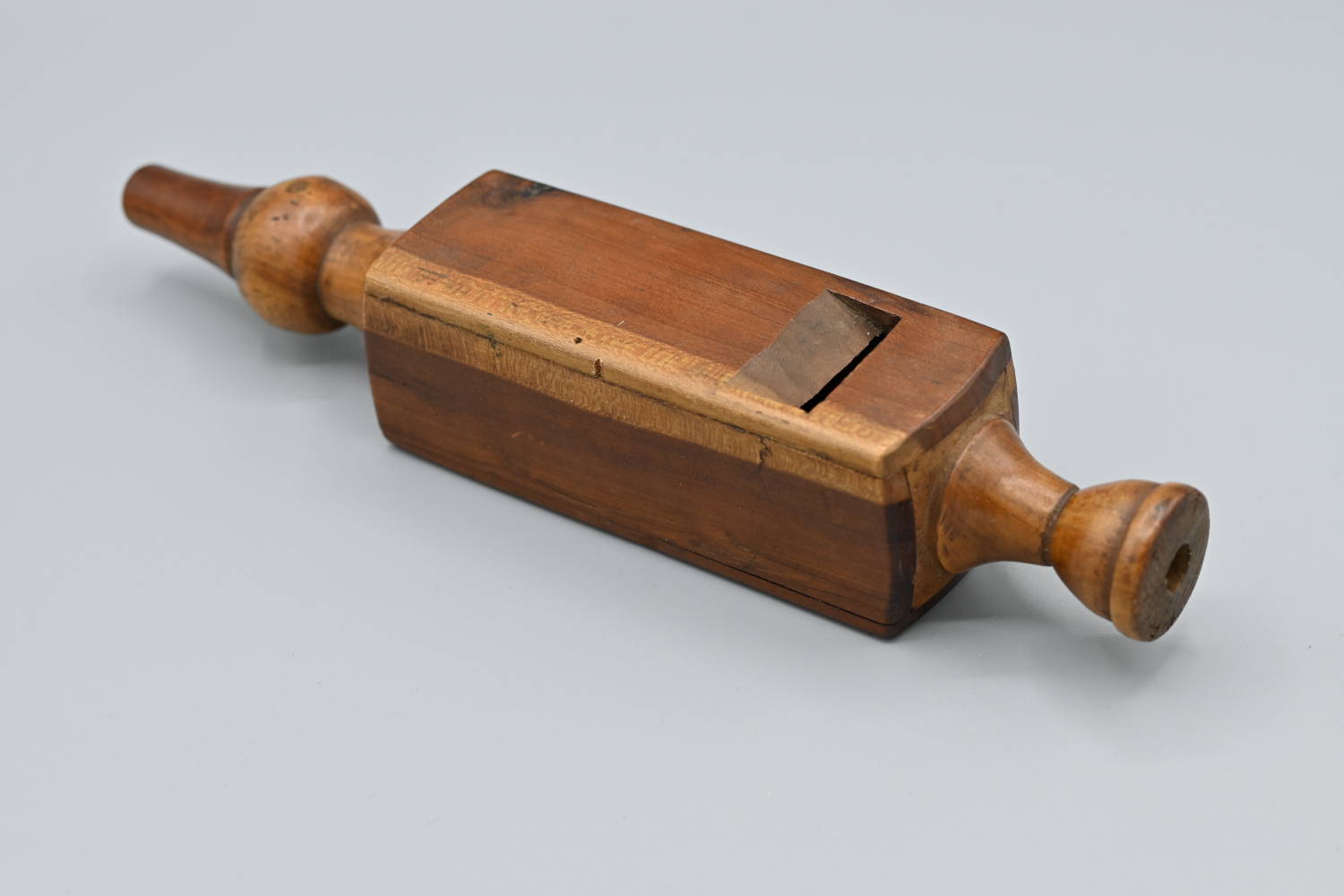 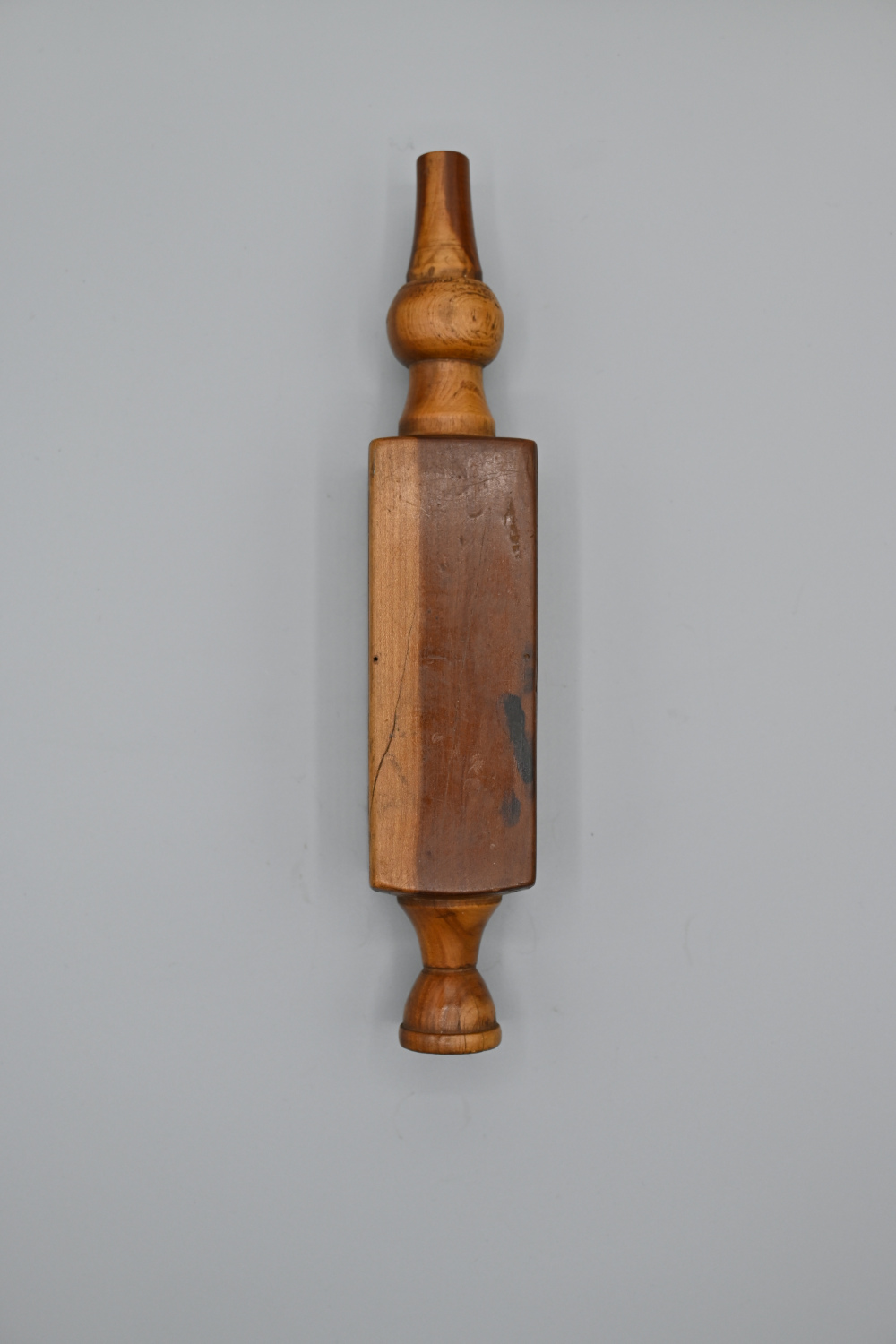 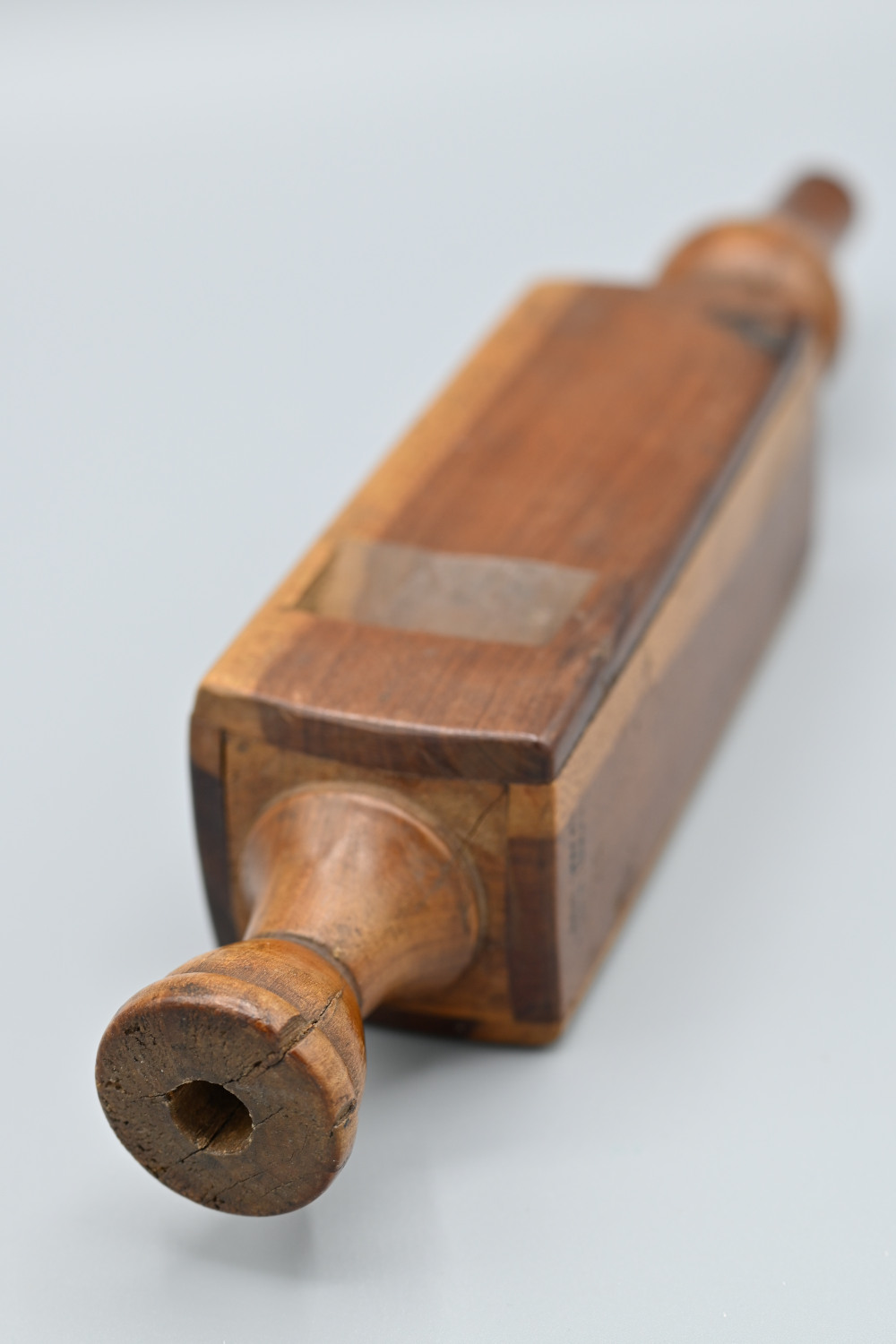 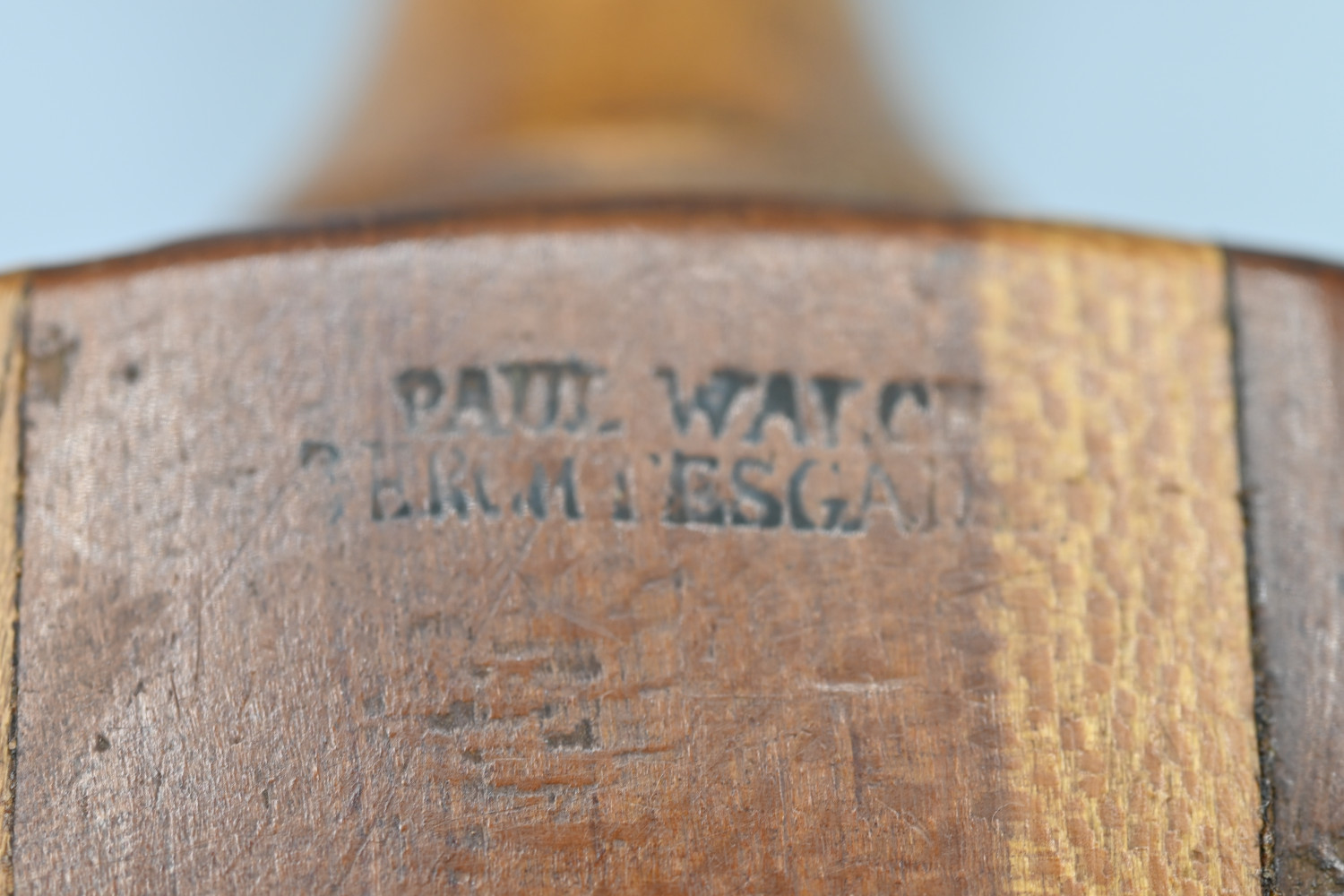 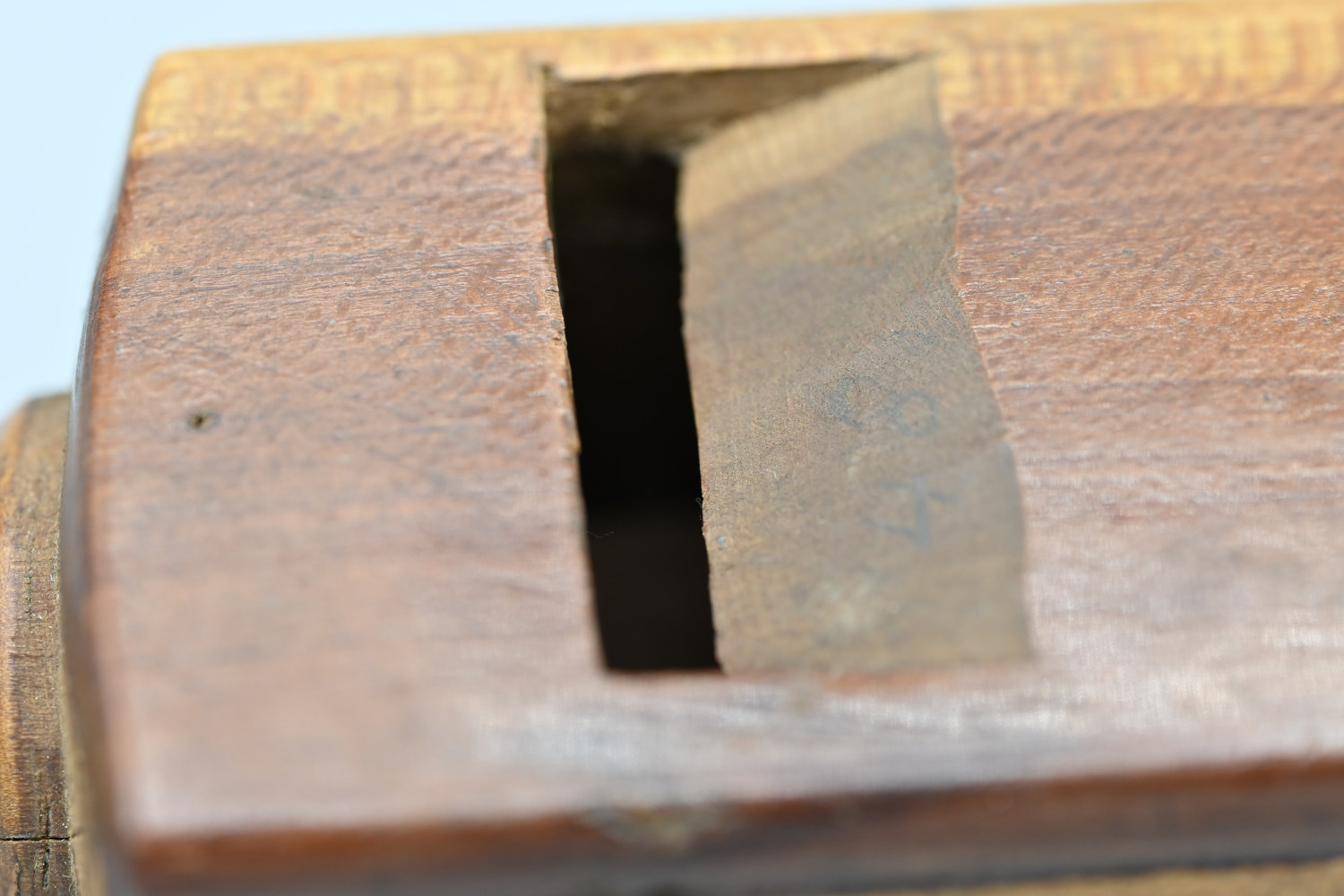 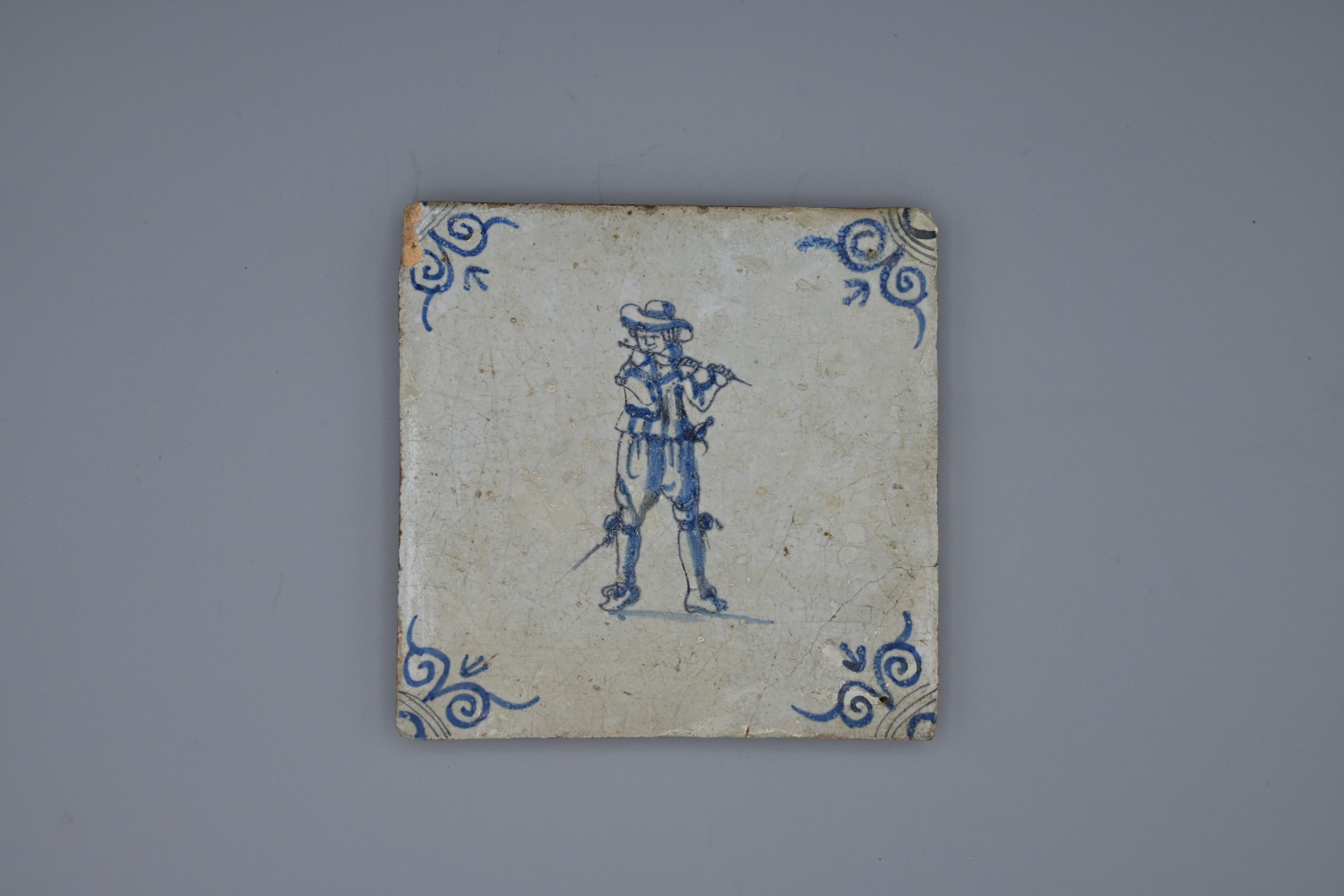 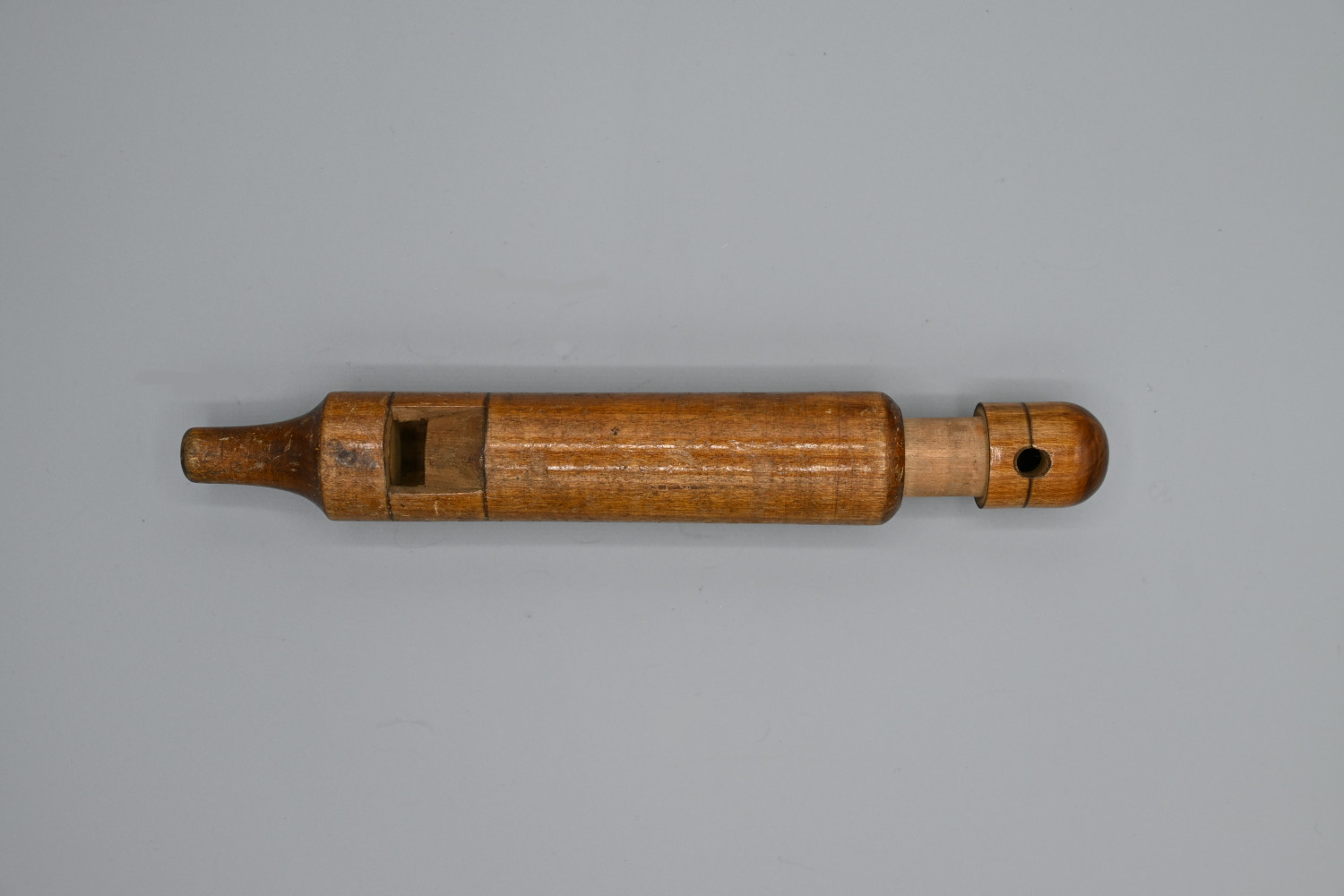 Here we have a lovely example of an early pitch pipe. It was made by (Johann) Paul WALCH in Berchtesgaden, Bavaria, Germany.
The area of Berchtesgaden was home to numerous families of ‘Pfeifenmachers’ [pipemakers]. The WALCH family was one of the most important of these families. There was a woodwind instrument makers’ guild in Berchtesgaden from 1581 to around 1870. In total, around 50 makers with the name WALCH are documented in the guild. It is therefore difficult to establish any relationships or identify the marks of specific family members. The family were famous for making fifth and sixth flutes (known as Berchtesgadener Fleitln).

There is some information however about (Johann) Paul WALCH. He was born in Berchtesgaden in 1810 and died around 1873. He succeeded his father Lorenz WALCH (1786-1862), who was a master flute maker. Paul owned a ‘factory’ for flutes and clarinets. He was the last of several generations of woodwind instrument makers who started out in the fifteenth century.  He passed on his craft to Georg Oeggl and his great-grandson Bernhard Oeggl still makes Berchtesgadener Fleitln today.
At some moment, Paul WALCH decided to make a pitch pipe. This delightful early pitch pipe is made of plum wood. A curious additional item for any collector!